Flexible identity system based on modularity for an award-winning experimental museum in Korea with versatility for motion, physicality, and interactivity.

The clients took over an abandoned construction project—originally intended as a large public bath facility—with the ambition to redevelop it as an experimental museum: the very first museum of its kind in Korea that provides spatial experience as part of offering with clear focus on design and architecture. With less than six months until the launch date, however, they did not yet have visual identity system yet in place. While architectural development and exhibition planning were well on their way, they urgently needed to start promoting the project launch and designing collateral materials—and an overall communication design was largely absent.

The core philosophy of the project was to rediscover, reinterpret, and redesign elements—often overlooked—in life in order to create unforeseen values. I thought that no monolithic mark could convey such openness and malleability, and wanted to develop not only a logomark but a design system. After a few rounds of pencil sketches, it became very clear we would resort to basic geometry of square and circle. By disassembly and reassembly, just as SoDA's foundational concept, limitless combinations can take place to generate any shape and form. Once the design package was delivered, including a few iterations in motion graphics as a starter, the client took over and started to manage the brand communications themselves. 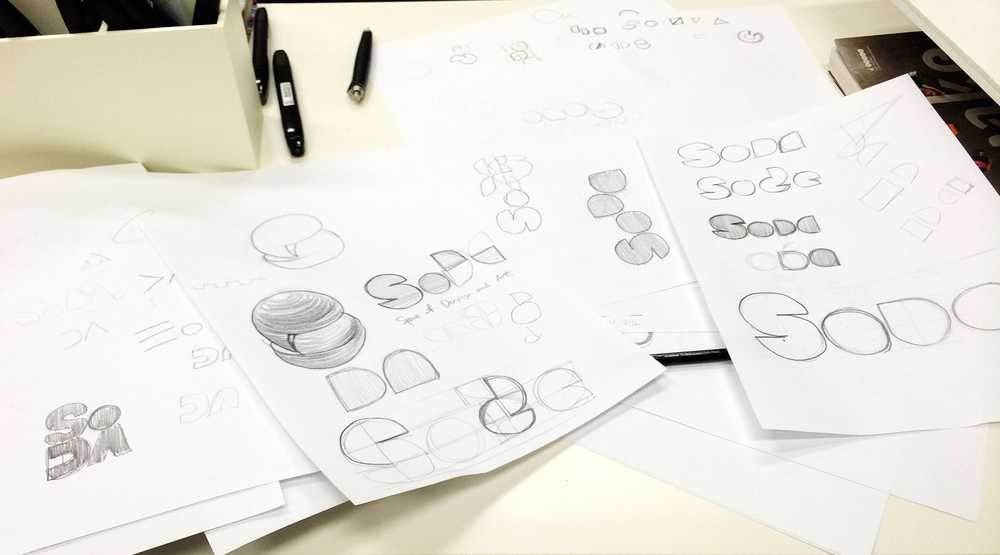 Initial concept sketches at the first

Looping motion of the mark 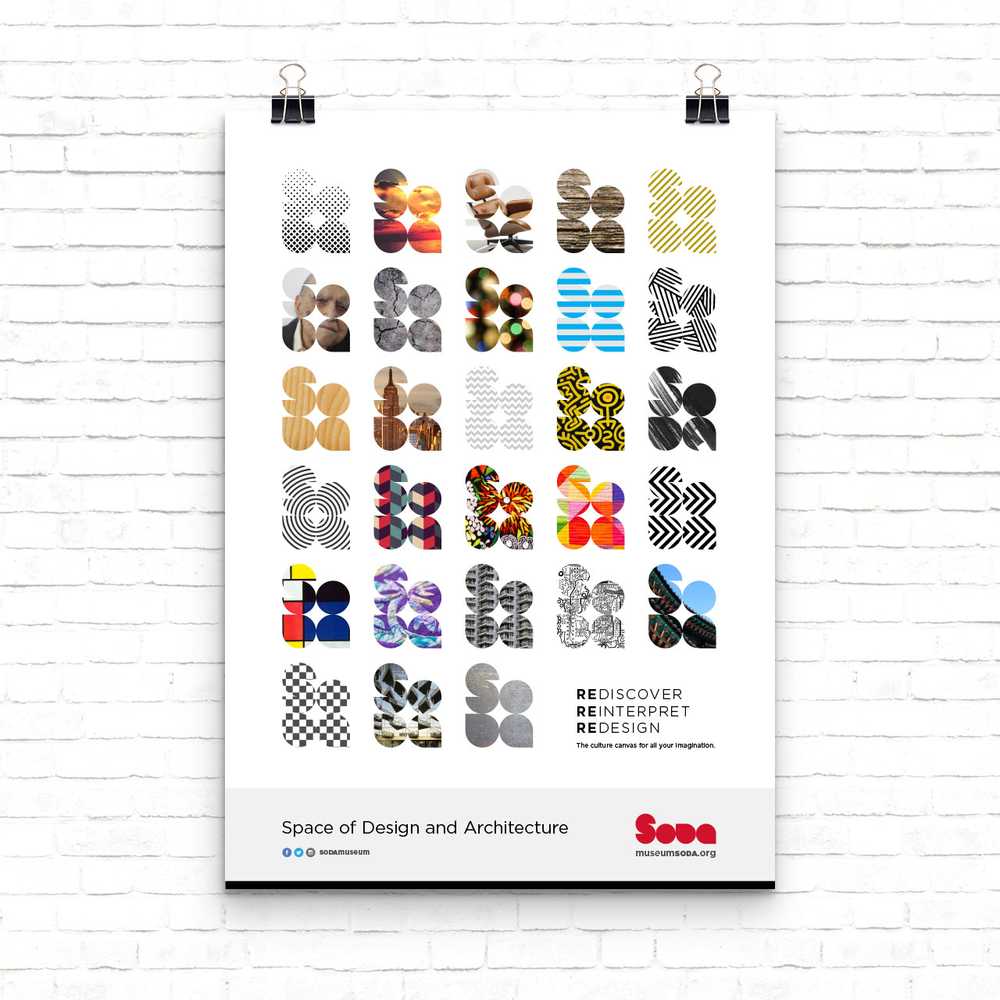 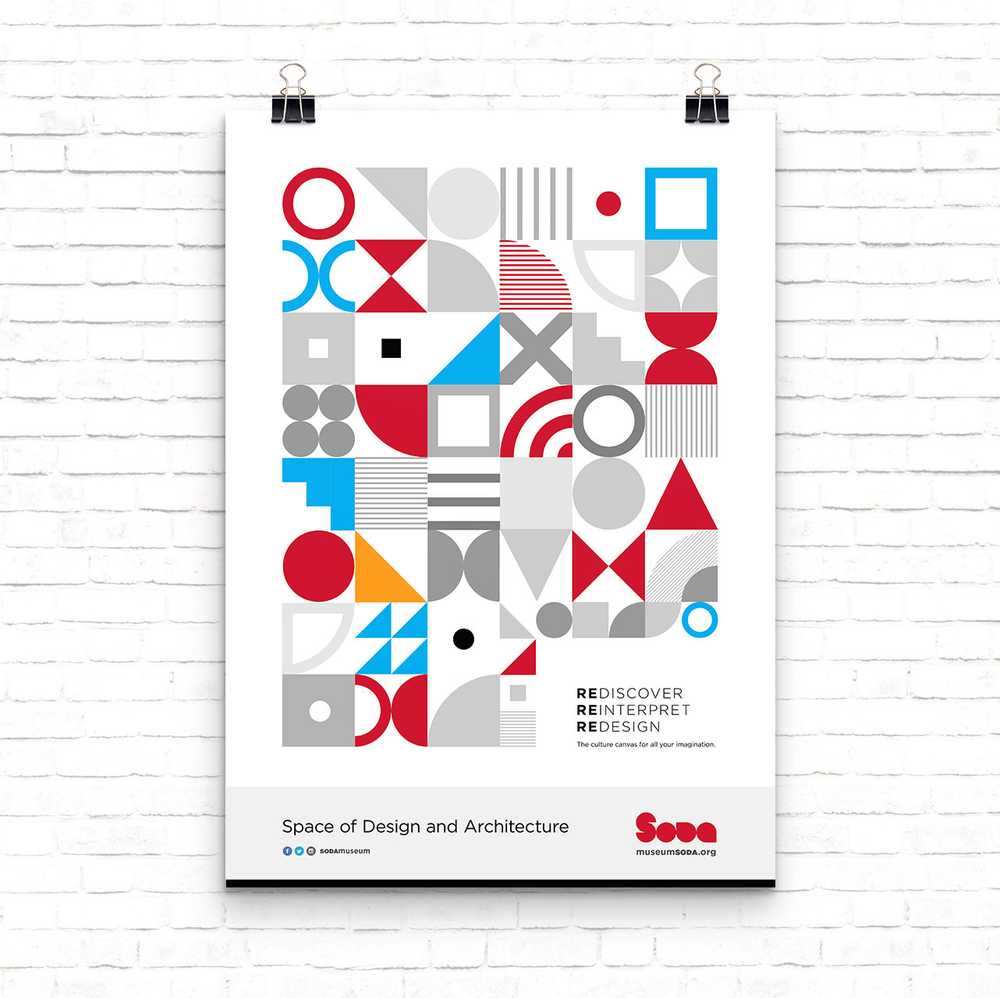 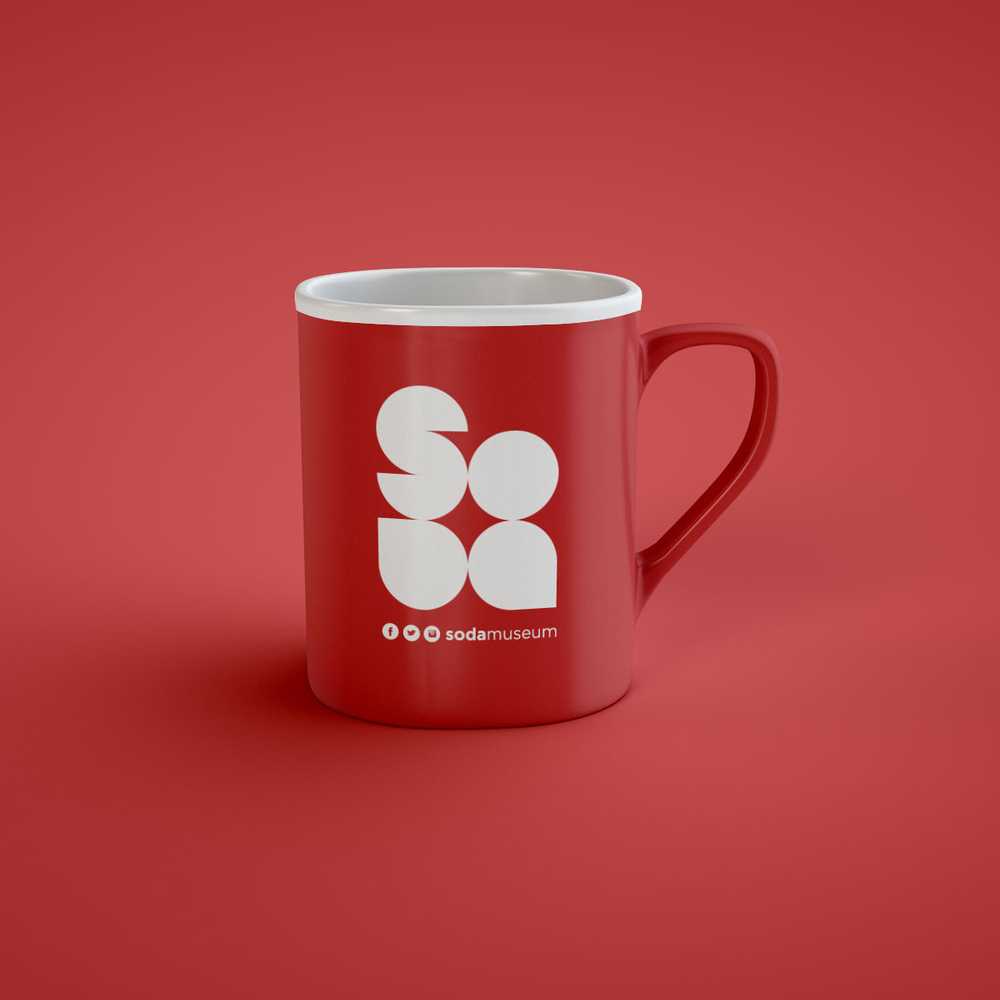 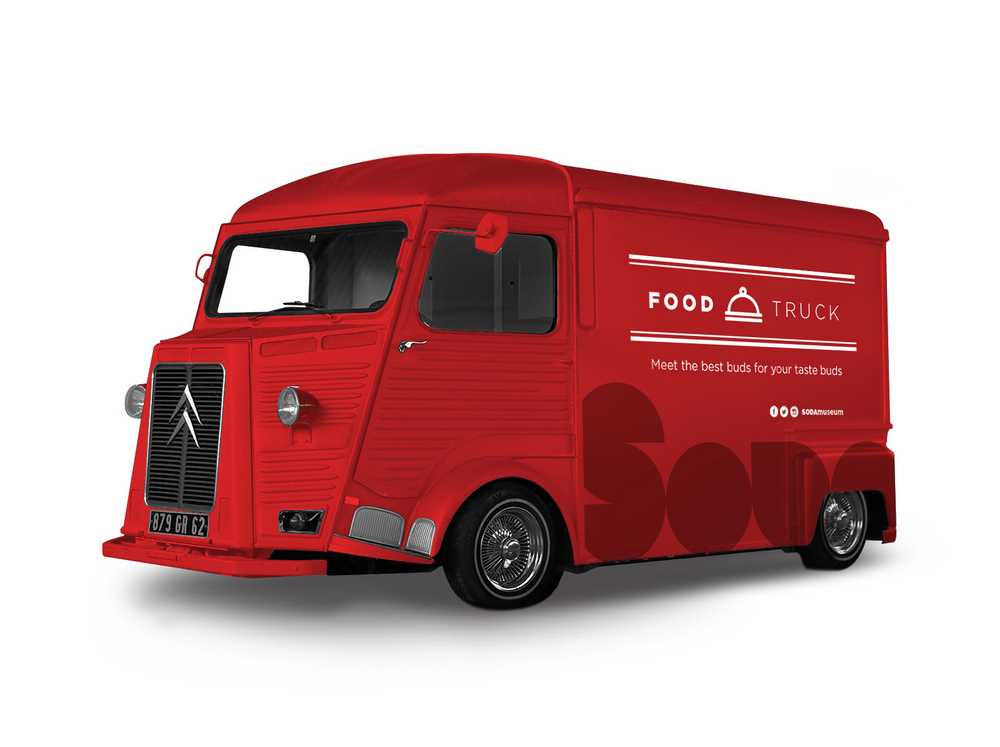 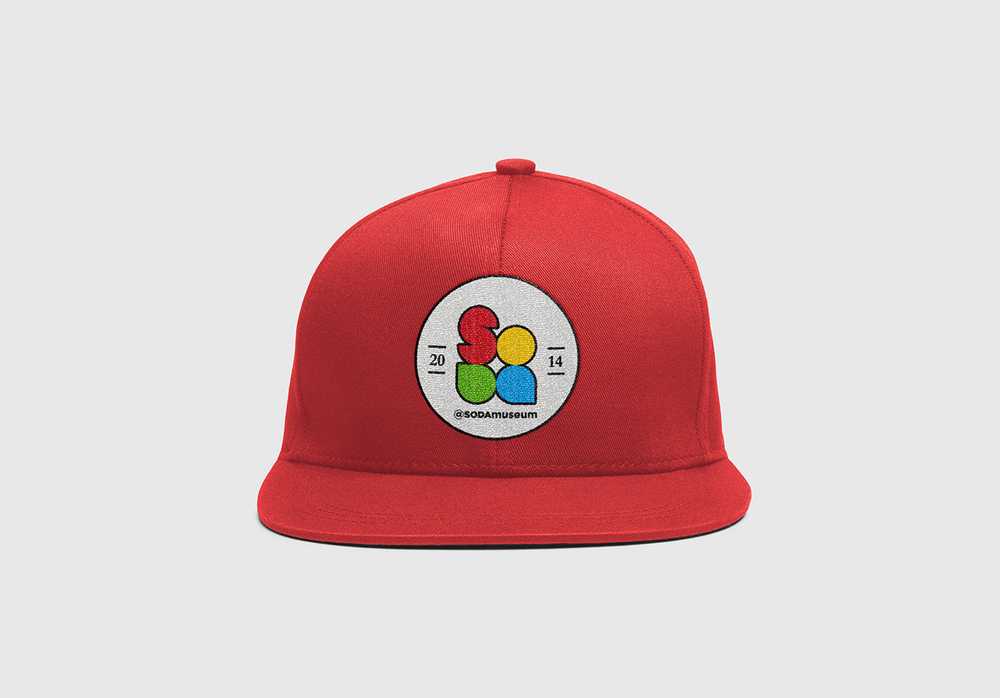 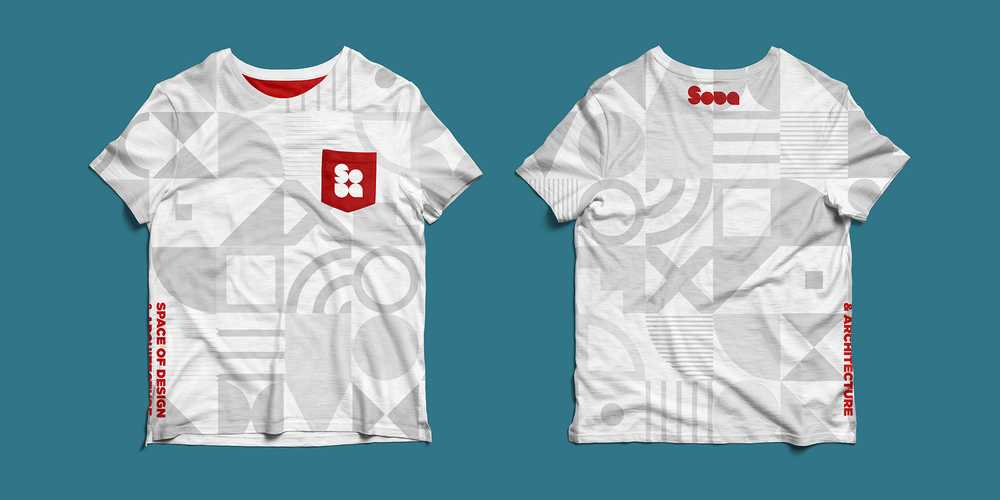