Why do you write code?

For software engineers, it’s obvious—it’s their job. Designers who code? Probably part of their job too. But what about lawyers writing bash scripts? A high school computer nerd? For anyone writing code who’s not paid for it, why bother? 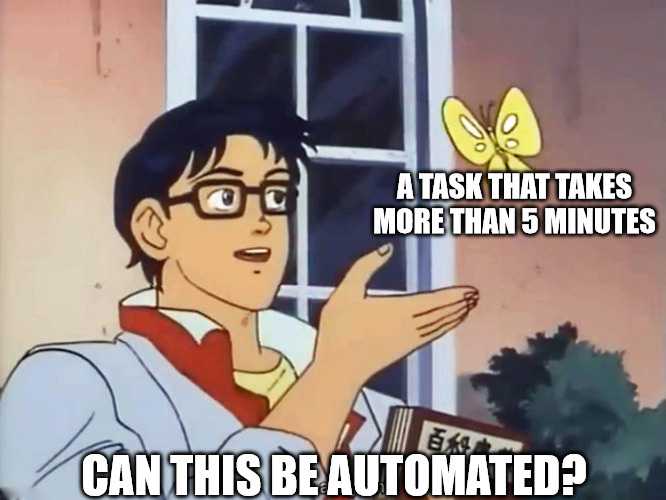 To be extra clear, by writing code I mean writing instructions to a machine—rather than converting a message into a particular symbol system. And this definition naturally implies automation or/and efficiency, which is often an excellent reason for writing code that does something.

I know of a copyright lawyer who uses terminal and bash scripting to automate many of his mundane busy work. A school teacher once told me she had written a simple script to streamline her grading process. When a task at hand requires monotonous repetition or/and substantial data handling, there’s a good chance coding can help. 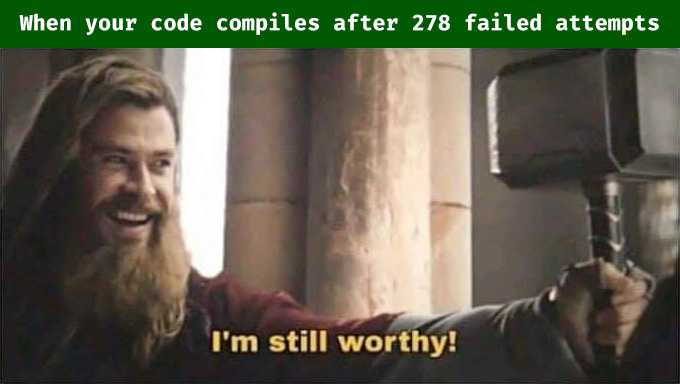 Some might argue, however, they write code just because. It’s probably a valid reason as well. Just like cooking, drawing, driving, or any other hobbies, coding can be a fun thing to do with its outcome being just a side effect. When I first started BASIC programming in the third grade, it was purely a fun activity with no practical purposes whatsoever.

Writing code very much resembles solving a puzzle—i.e. requiring to accomplish a particular goal by following a particular and strict set of rules—and is a challenging yet addictive entertainment for many.

Coding as a fundamental skill

Why teach kids how to read and write?

We don’t necessary hope our kids grow up to be professional writers when teaching them how to read and write. Rather, it’s to enable them to understand the world and continue to build their framework of life. Literacy opens doors to new opportunities that are otherwise not present. Written sentences are what the world is made of. It’s how we communicate with the world, everyone in it, and ourselves in different points in time. It’s how the world operates and how we make sense of it. For that matter, style, grammar, or even vocabulary are secondary; you just have to know the fundamentals to participate.

To see the world

Code is very much like that. It’s how logic and behavior of machines are organized. Understanding its fundamentals enables people to better understand why machines work the way they work. Whether it’s a parking meter, an elevator, a car, or an iPad that you’re handling, you’re interacting with its code. The more you see it, the more equipped you are. You don’t have to be a programmer to benefit from such Neo-like vision. In fact, the actual programming skills aren’t too relevant in this sense. 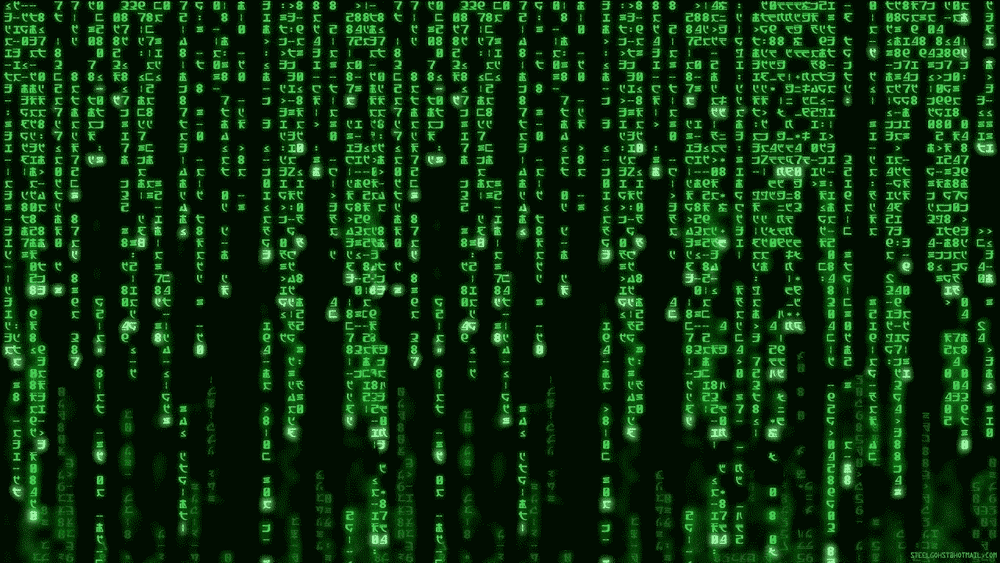 Play the piano, press the keys

You don’t have to know about a tetrachord or a chord progression to appreciate good music, but having such knowledge will expand your sensibility. Practicing piano will help you become more aware of subtle nuances not just in music but everyday soundscape in general. Even if you don’t become a professional musician, there’s a profound value in acquiring musical skills.

Do you write code? If not, you might want to start. If not to increase your hirability, just to be a better version of yourself.